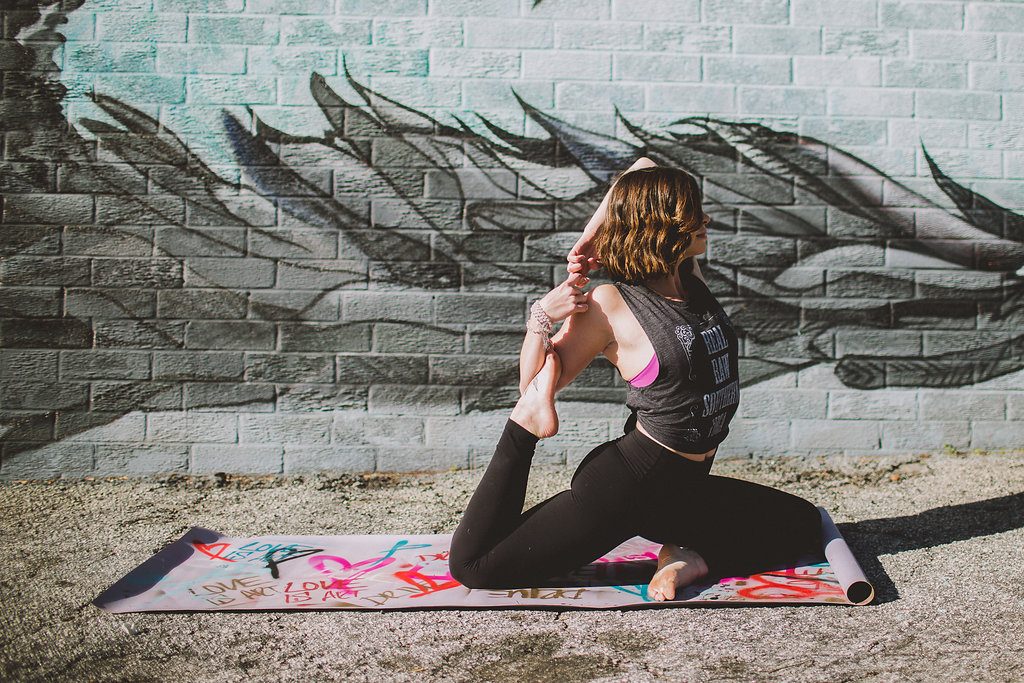 Since the Lunar New Year was last Friday, we though it was time to start thinking about new years resolutions, intentions, goals and all those things.  I have a lot of goals and intentions already the new year just stirs them up but when I look ahead and I think about the tone I want to set for the year the one word that keeps coming up is failure… and what do I mean by failure? I don’t mean that I am aiming or aspiring to fail- but I do want to look failure in the face and say yeah, it’s worth the risk. Let’s do this.
Let me start with an example.  This picture (below).  This is what failure looks like. 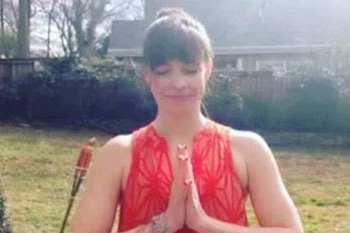