Courtenay grew up in Ohio and moved to Atlanta in 2014. Shortly after moving here Yoga was introduced to him by a studio owner who invited him to come take a class. He went hesitantly but was hooked after the first class. The athletic undertone along with being surrounded by amazing community members had him hooked. He would often practice twice a day or at least 6 times a week. Nine months after starting his journey he decided to get his 200 hour at Highland Yoga. The training was only meant to help gain a better understanding for practicing but now he couldn’t imagine having a career doing anything else. Courtenay loves how this practice not only offers tremendous health benefits but also offers care and support for our mental health. 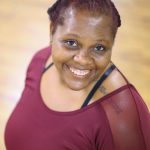 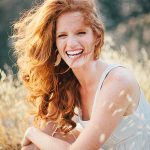